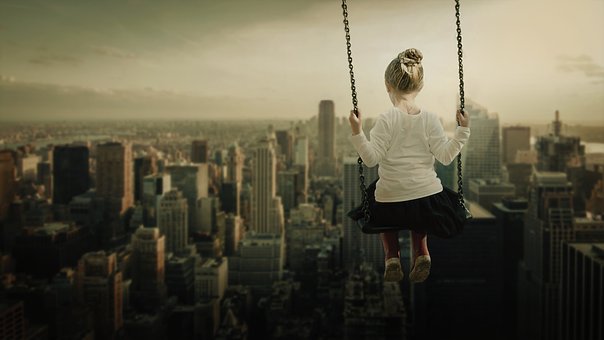 I realised a while ago that teaching wasn’t for me. Perhaps it was the constant anxiety and daily nausea. Or the insomnia and the migraines. Or the TIA. Eight years ago I decided it was time for a change. Since all the stress I had been increasingly interested in complementary therapies. I’d been using Bach essences, having massages and using aromatherapy at home. I signed up for a reflexology course. The plan (fateful words) was to leave school work and set up my own clinic. Mid way through the course I left my regular job, started a small admin role to bring in a little regular money and began my business.

Plan B. Two children to feed, bills to pay, dealing with the loss of an eighteen year marriage, I went back to school work.

In spite of all the crazy I finished my reflexology training and, in between a range of different school jobs, I saw clients in the evenings and at weekends. Every now and again I’d have a go at making it a bigger part of my life, but it stayed small. Maybe everything else crowded it out. Maybe other things in my life’s garden were too prominent and stole the sunlight it needed to grow properly.

Yet other things didn’t really thrive either. I took on a significant role in a special school. It was a job I had wanted for a few years. Within eight months I had burned out. Barely able to walk, constantly dizzy, unable to drive, I left.

I was really confused. I’ve looked for divine guidance for over thirty years. But all my tried and tested tools seemed to be failing. The compass was spinning madly and nothing made sense. I’d try different paths only to hit another dead end. The panic started then, as I plunged down different avenues seeking an answer, too scared to sit still and get my sense of place back.

I don’t know when the shift started. Somewhere in the early summer of 2016, on dew soaked grass, as the sun rose. I was tuning in to natural rhythms, the seasons, the moon. I was using oracle and tarot cards (shuffling soothes my soul). I was making friends with stones, crystals, shells. The fountain-pen edges I had inked onto my life in my teens began to bleed and blur; veins opening, leaking.

It was still only a few hours a week but my therapy work began to push it’s way through. People began to call, I began adding to my tools – Reiki, crystal healing, essences and coaching skills.

The auspicious moments are only so in hindsight. A chance meeting through work. A general conversation about hopes and dreams, about visions and values. Seven months later an exchange of messages and an offer, work in a holistic therapy centre as part of a team of healers.

Looking back the determination, the dog-with-a-bone mentality that refused to let go, was worth it. Looking back the gut knowledge that this was part of my essential self was right. Learning to trust that way of knowing comes hard. Easier to hold on to popular ideas, to fall back on conventional wisdom.

The lesson for me is that its ok to dream, its ok to try, and try again, and then start over. To listen to your body. To listen to the clouds and patterns on the beach or the birds thrown against the sky, like lyrical confetti. Its ok to change your mind, be scared, gain a new perspective, do things differently. Its ok to doubt and have hope at the same time.

Sometimes doors open. Sometimes they close. Sometimes you have to wrap your dreams in gossamer and moonbeams and bury them in your heart for a while.

My friend B says “what’s for you will not go by you.” Maybe she’s right ❤ 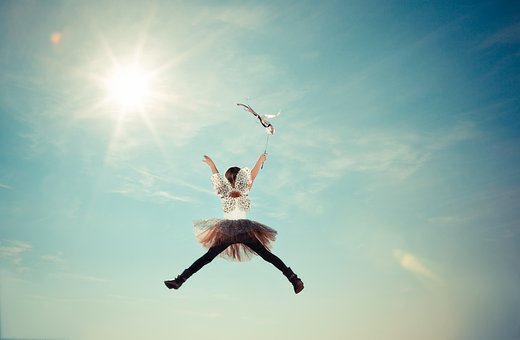